WE ARE FIGHT SPORTS.

The name Everlast is synonymous with boxing, although the company started out as a swimwear manufacturer in the Bronx in 1910. Seventeen year-old Jacob Golomb, the son of a tailor and an avid swimmer, was dissatisfied with swimsuits of the time that barely lasted a season, and began making suits that he guaranteed would last for a full year. He proudly gave them the name "EVERLAST", and although the swimsuits did not last throughout history, the name did.

Over the subsequent years, Golomb transformed his company into a small retail store that carried a full line of sports equipment. In 1917, a young fighter named Jack Dempsey introduced boxing to Golomb and Everlast. Dempsey asked Golomb to construct protective headgear that would last more than 15 rounds of intensive boxing training. Golomb special designed the training gear for Dempsey. In 1919, Dempsey won the world's heavyweight championship wearing boxing gloves made for him by Golomb; Everlast became the headquarters for boxing equipment throughout the world.

On October 24, 2000, the management and shareholders of Active Apparel Group (AAGP) acquired the Everlast brand and boxing equipment. On September 20, 2007 Everlast Worldwide Inc. was acquired by UK based company Brands Holdings.

As of 2007, the Everlast brand is now present in over 101 countries and has 88 licenses worldwide.
The preeminent brand in boxing since 1910, Everlast is the world’s leading manufacturer, marketer and licensor of boxing, MMA and fitness equipment. From legendary champions Jack Dempsey and Sugar Ray Robinson to current superstars Benson Henderson and Deontay Wilder, Everlast is the brand of choice for generations of world champion professional athletes. Built on a brand heritage of strength, dedication, individuality and authenticity, Everlast is a necessary part of the lives of countless champions. Based in Manhattan, Everlast’s products are sold across more than 75 countries and 6 continents. 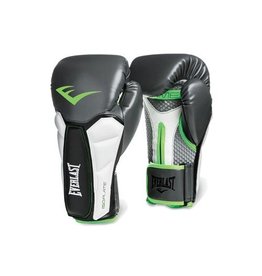 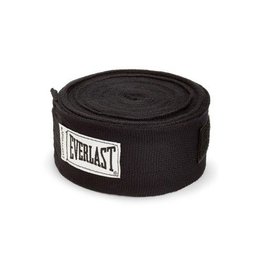 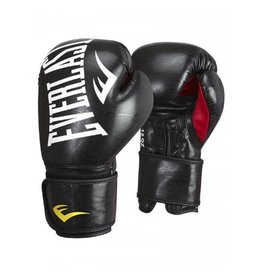